Hailing from the Midlands/Salford, 5-piece dark synth rockers ‘METHODS’ started their life on the scene in 2015. Constantly analysing the world that surrounds them, and things that affect their lives. As well as influence from artists Kraftwerk, Depeche Mode, The National and David Bowie, METHODS formed with the mutual understanding to do things their way, and to always stay true to themselves.

METHODS have gained national recognition in the last few years, playing countless gigs and festivals to large crowds across the UK and putting out some strikingly original music videos. The band have been garnering support from the likes of BBC Introducing WM as well as nominations at the Birmingham Music Awards and Black Country Music Awards.

At the beginning of the pandemic, it was apparent to the quartet that the perspective they had on their art and the world had began to change. From this, latest single ‘State School Kids’ was born. After spending time apart, the guys spent time sharing song projects between each other so that their song writing never stopped. Lyrics inspired by cult classic ‘The Lost Boys’, singer Ash Bradley knew when revisiting classic films during the period that inspiration was everywhere, burying references all throughout with lines like ‘suck the blood from every passer-by in the neighbourhood.’. A real ode to the potency of youth and the development of age.

METHODS latest single contains a new groove not seen in the bands earlier material, fresh electronica, and call to the innocence of youth. Stabbing xylophones, murky arpeggiator’s and swirling orchestral synths somehow craft the sound Joy with a lamentable underbelly. This track is a new sonic take for METHODS, and the band are really one to look out for over the next 12 months. 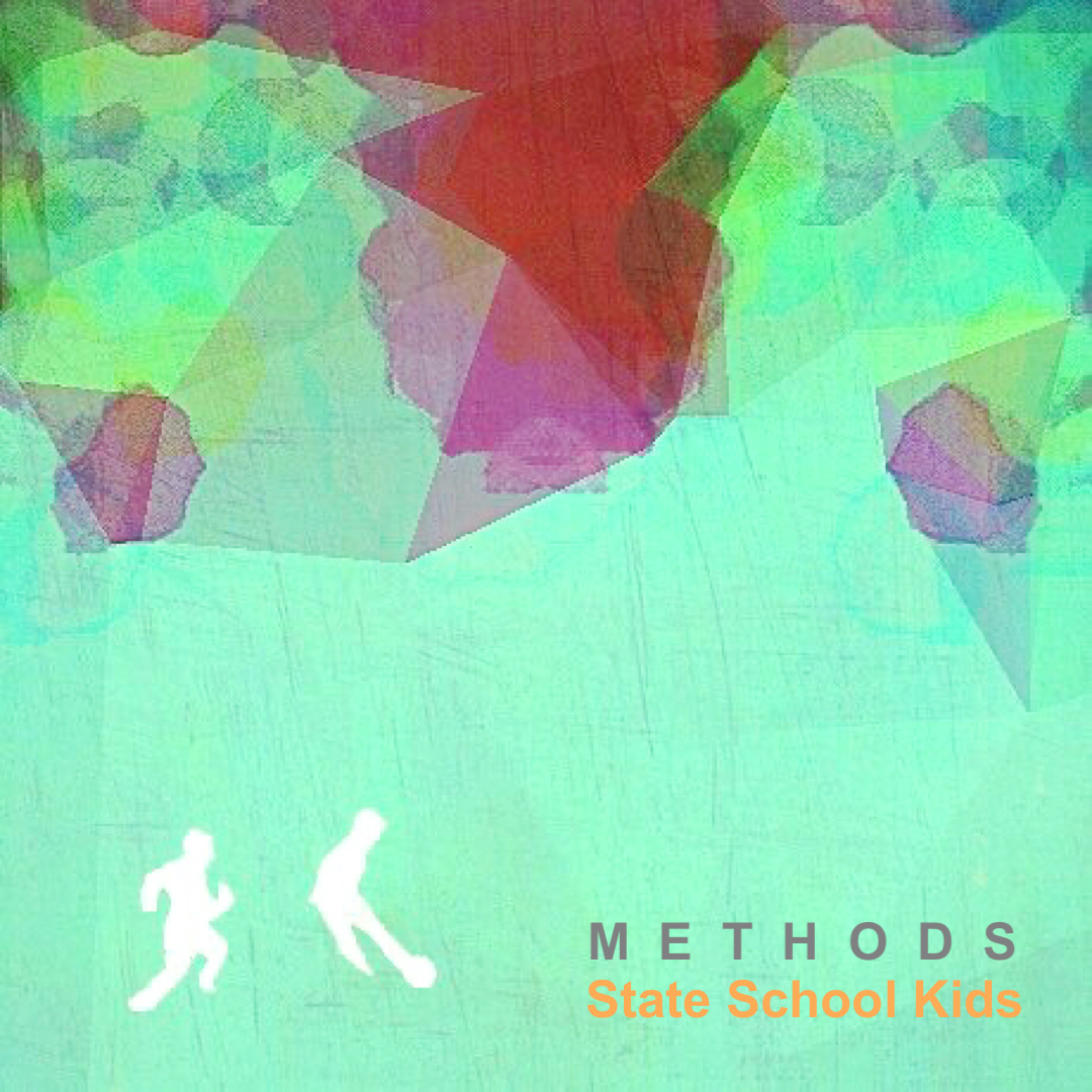